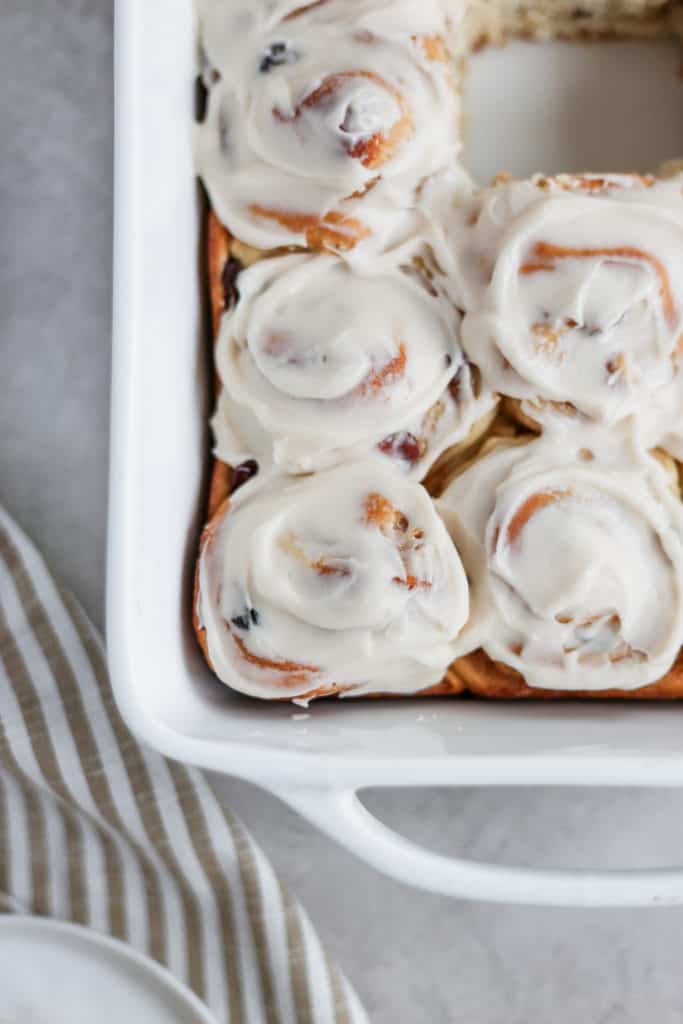 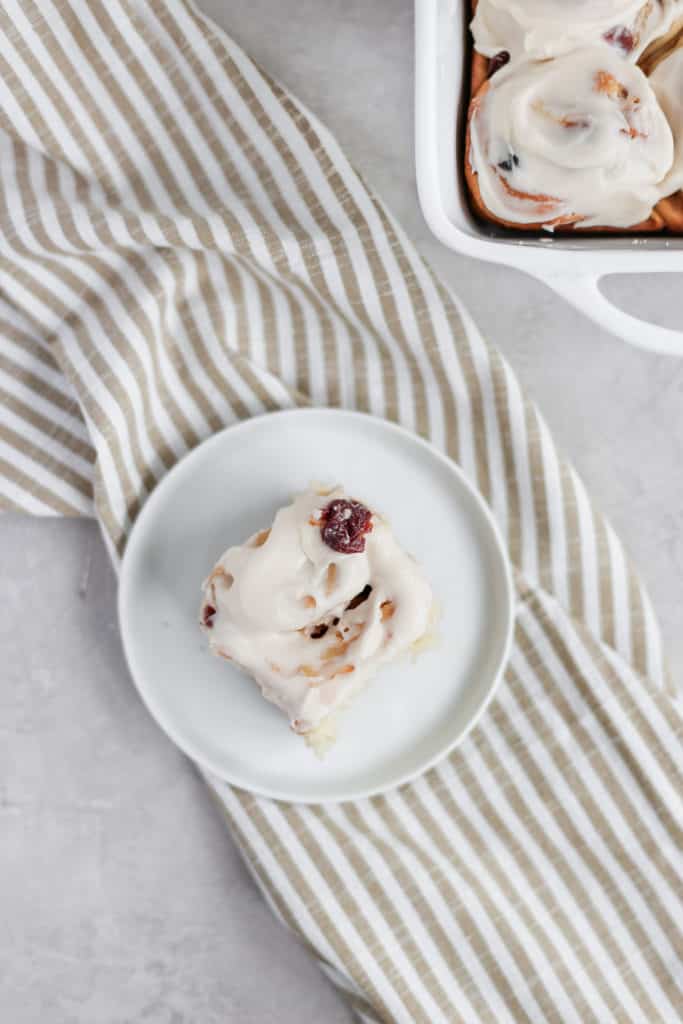 This post was really scheduled for weeks ago as part of a blogger collaboration with the Kentucky Derby as the theme, but I CLEARLY didn’t make it in time to have it up.

I wasn’t sure where to start with that theme actually. Our first collaboration was for spring recipes back in March, and I came up with this dreamy asparagus tart. But for this I was a little stumped. I saw a lot of mint julep recipes and pie recipes on Pinterest, but I wanted something different. 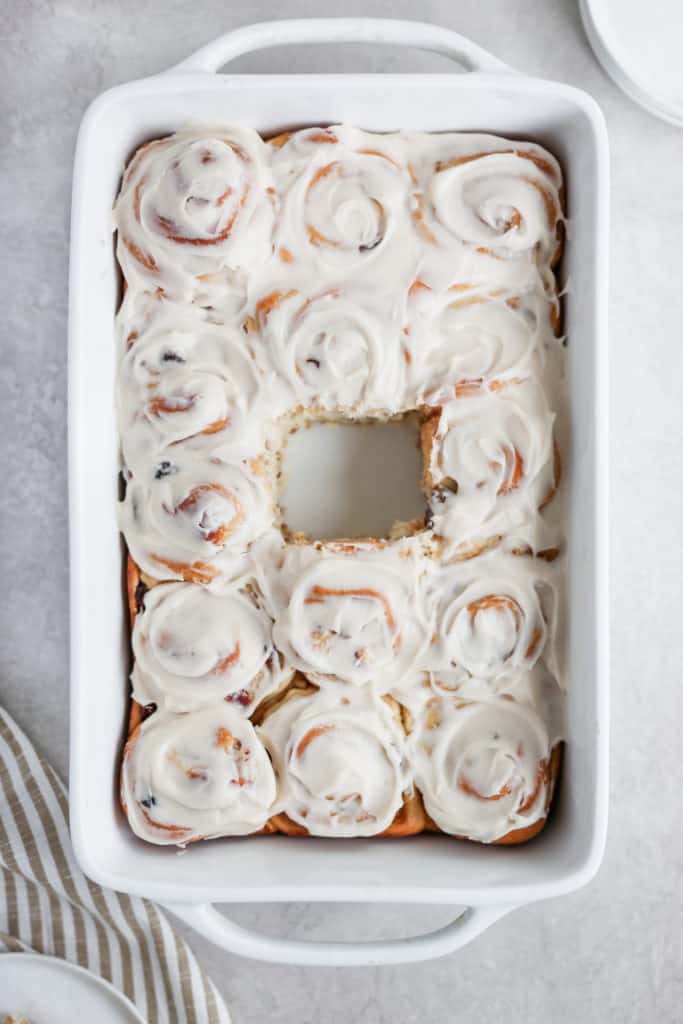 Cinnamon buns were the answer. So I got to work. I soaked the cherries in a mixture of bourbon, vanilla extract, and honey for a few hours, which gave me the time to make my yeast sweet dough. Its the same recipe as my babka  but apple juice subbed in for the orange. When I was ready to roll out the dough, I used a classic cinnamon bun filling, and added the cherries to it.

Cut, let rise, and bake, and these babies came fresh out the oven! 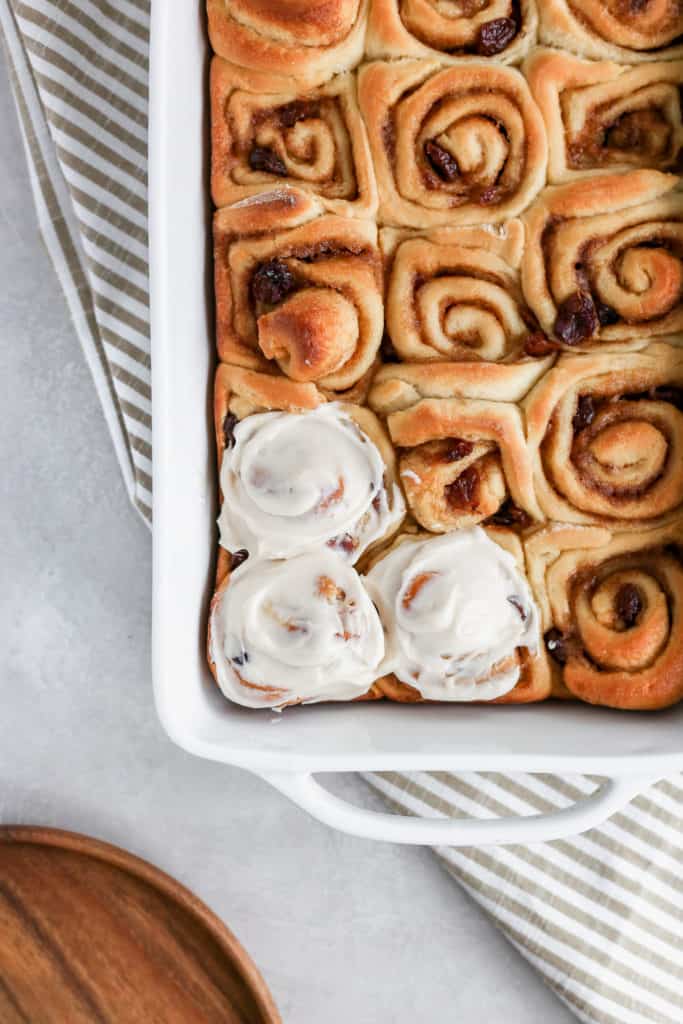 To top it off I made a cream cheese icing that uses some of the bourbon mixture as the liquid to give it that extra depth of flavor.

I do have some cherries left over from my experiment but good news is that they last for a long time in the fridge (2-3 months!) and are perfect to add to any baked goods or even cocktails. 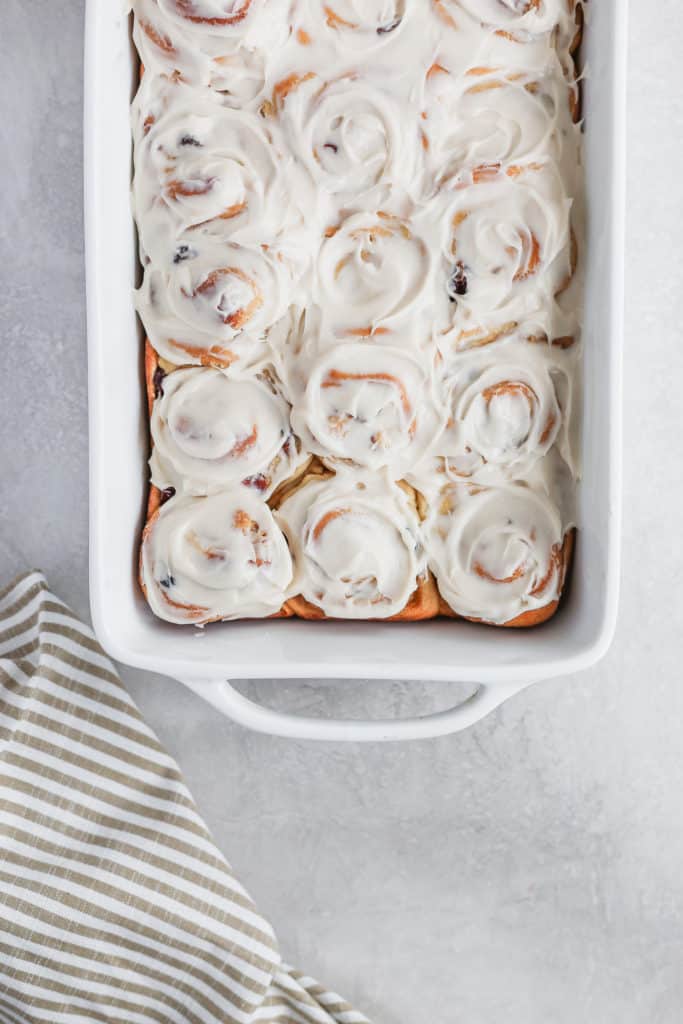 Oooh cocktails… *goes to put on fanciest hat to sit outside, drink in hand* 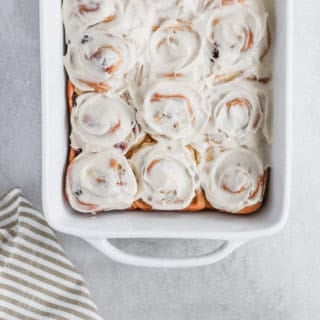 These can be made dairy free but using rice or soy milk and either Earth Balance or margarine. 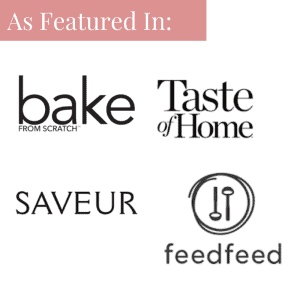 Who's here for donuts?! #ad These blueberry donuts

Chocolate and wine = necessary. Yesterday in my cr

Thank you guys so much for making my recipes, it m

Yesterday in my food styling mastermind we went ov

*has nothing to say* *posts a picture taken in Ita